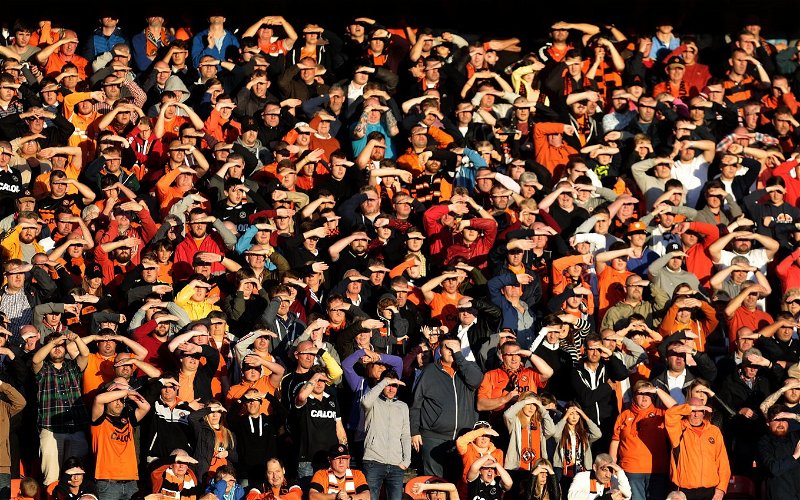 Dundee United need to make the most of  home advantage this evening for their play-off semi-final first-leg against Livingston at Tannadice (kick-off 7.45pm).

The Tangerines already defeated their visitors 2-0 on the final day of the regular season courtesy of goals from on loan Colchester United midfielder Craig Slater and striker Scott McDonald.

However, the stakes are now massive and that latest meeting is likely to have little bearing on this one given the potential rewards on offer.

The hosts could be forced to make a change in goal, with Deniz Mehmet bizarrely injuring himself while celebrating United’s equaliser during their quarter-final success against Dunfermline Athletic.

On loan Southampton keeper Harry Lewis therefore stands by to continue and provide a capable deputy.

The two clubs meet again on Friday to decide who takes on the eleventh-placed SPL side in the final.