Zaluska The Hero At Fir Park

It was the tale of 2 goalkeepers at Fir Park this weekend, as Dundee United`s Lukasz Zaluska and Motherwell`s Graeme Smith were the deciding factor in a fast paced 1-1 draw.

Lukasz Zaluska was Dundee United`s saviour, after he saved a 2nd half penalty from Motherwell striker Chris Porter.

While Graeme Smith managed to covert a goal bound shot from midfielder Prince Buaben out for a corner kick, in the dying seconds of the match.

Both sides had a spell in charge, with Dundee United controlled much of the first 45minutes, but it was Motherwell who dominated the 2nd half.

Dundee United had a great chance to open the scoring, after Warren Feeney`s pass to Morgaro Gomis found the ‘Well defence knapping and the eventual shot from Gomis came back off the inside of the right-hand post.

Although, it was Motherwell that took the lead against the run of play in the 34th minute, after a headed assist by Keith Lasley.

Paul Quinn`s cross found Keith Lasley in space inside the box, allowing the Motherwell player the chance to find John Sutton with a headed pass.

It was John Sutton`s debut for his new Motherwell side and he marked it with the opening goal, volleying in from close range.

However, Dundee United were determined to get back into the match before half-time and captain Lee Wilkie equalled the scoring only 6minutes later.

Morgaro Gomis crossed in from the left, giving Wilkie the chance to capitalise on his height, as keeper Smith allowed the ball to squirrel through his grasp into the back of the net.

In the 2nd half it looked like Motherwell were going to rip United apart, but somehow Zaluska managed to keep them out.

In the 55th minute, both Porter and Clarkson looked odds-on to fire the home side back infront, but Zaluska was alert to the danger and saved both chances, with a little help from the crossbar which prevented Clarkson`s 2nd attempt from going on.

Then, Motherwell had an even better chance to re-take the lead in the 60th minute, after Garry Kenneth tripped Chris Porter just inside the penalty box.

Porter stepped up to take the resultant spot-kick, but his attempt was saved by Zaluska low to the keepers left.

Sandaza tormented the ‘Well defence after coming on as a 2nd half substitute for Roy O’Donovan, but it was Buaben who came closest to giving United their 1st victory of the new season.

Buaben`s long range shot looked destined for the top corner , until Graeme Smith stretched to send the ball around the post for a corner kick.

Proud To Be An Arab 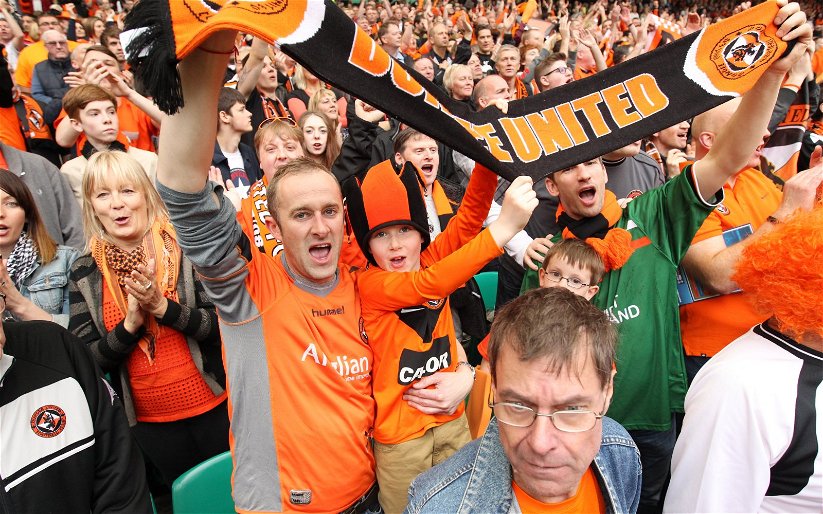 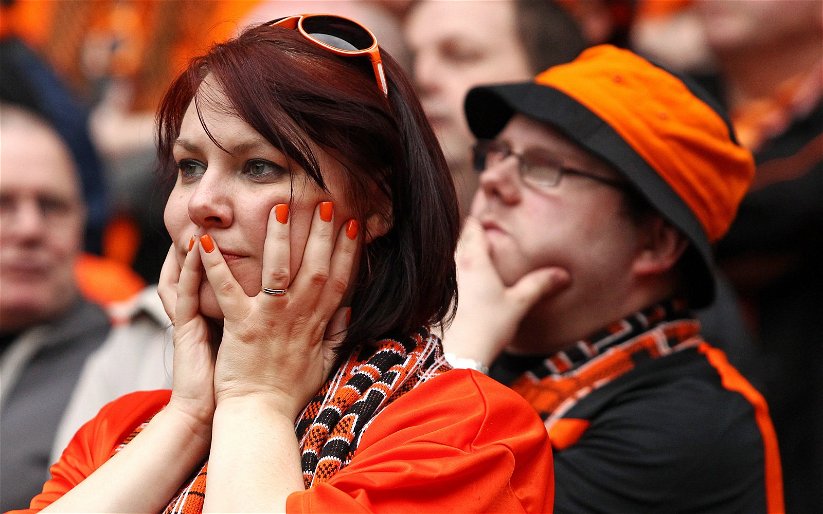