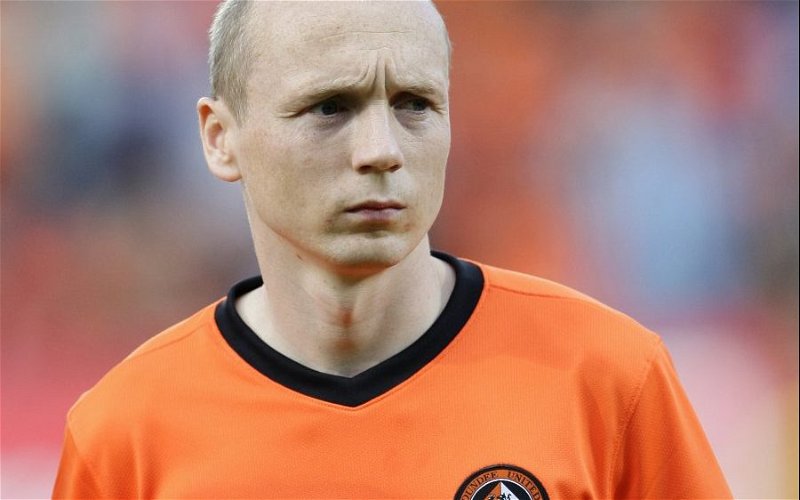 Dundee United play their final away game of the regular season as they travel to Queen of the South this afternoon (kick-off 3.00pm).

Three straight victories have certainly changed the mood and left United in decent shape and likely going into the play-offs. Another two points from their final couple of games would make that certain.

The latest of those triumphs was by a resounding 5-0 margin as Scott McDonald (2), Billy King, Scott Fraser and Bilel Mohsni were each on target during the second-half at relegated Brechin City.

However, Willo Flood and Paul McMullan both received knocks during that game and are facing fitness checks.

“With Willo it was more of a precaution that we took him off and I think McMullan can be OK as well because he was able to play on,” manager Csaba Laszlo told the Dundee Evening Telegraph. “We shall look at them in our training and see how they are.”