Queen of the South 3 Dundee United 0 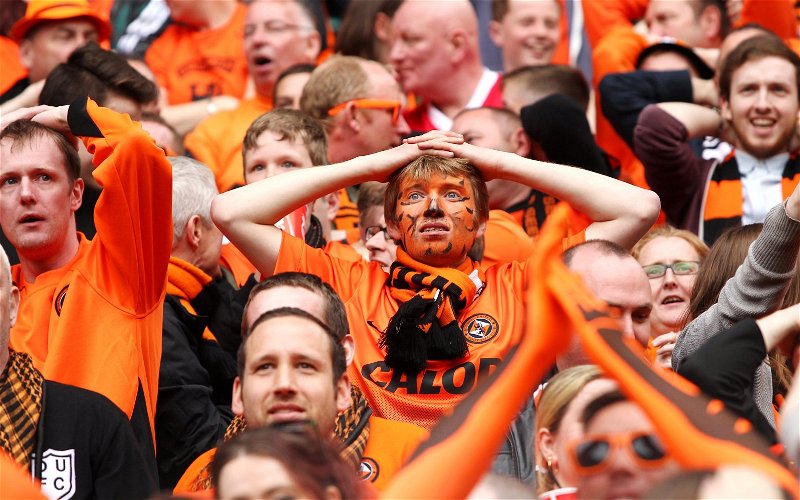 Dundee United confirmed an end-of-season play-off place despite their recent three-match winning run being shattered by a 3-0 defeat at Queen of the South.

Lyndon Dykes gave the hosts an early advantage that was improved upon by Joe Thomson around the half-hour mark. Substitute Connor Murray went on to add another from distance.

The Tangerines can now at least begin planning for either Dunfermline Athletic or Inverness CT in their play-off quarter-final. Whoever progresses through that two-legged tie then takes on Livingston.

The hosts made a busy enough start and were rewarded as Dykes began the scoring from close-range inside the opening ten minutes.

On loan defender Anthony Ralston soon went close for their opponents with a header cleared from the line, while Stephen Dobbie immediately forced United keeper Deniz Mehmet into action.

Striker Scott McDonald then replied wide of the mark from distance, although it was Thomson next crucially increasing the home lead.

Billy King threatened for the visitors ahead of the interval – and both Ralston and McDonald saw further efforts; while Stewart Murdoch and Thomas Mikkelsen also tried their luck after the restart.

But Mehmet suddenly had to advance from his line to block and Dobbie also struck narrowly wide, before United substitute Scott Fraser lifted a free-kick over.

However, Murray made it 3-0 with his first touch after being introduced from the bench, with McDonald later striking the crossbar as his colleagues remained unrewarded.