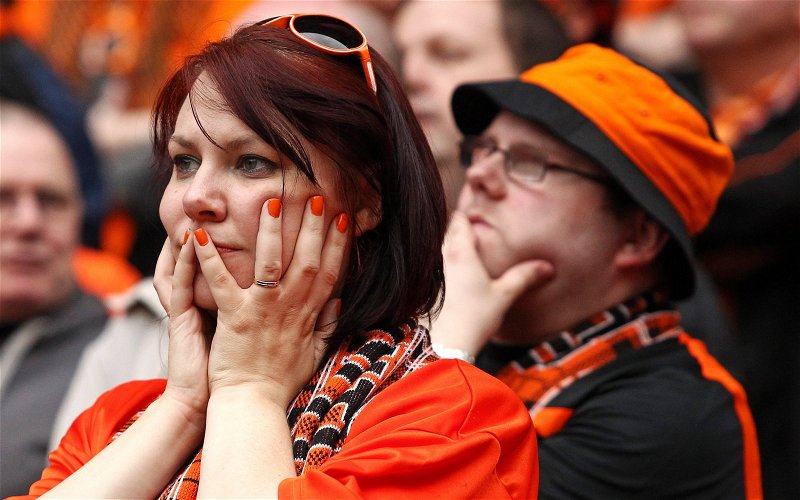 Dunfermline Athletic and Dundee United head into their play-off quarter-final second-leg on Friday evening still level despite the hosts being forced to play most of the second-half with only ten-men.

The Pars found their numbers reduced in the 55th minute when defender Lee Ashcroft was dismissed for pulling back Scott McDonald , having earlier struck the woodwork through Declan McManus’ header from Fraser Aird’s cross .

They also lost Andy Ryan to injury early on – while Aird sent a dangerous free-kick over the crossbar, with both McDonald and Grant Gillespie replying for their visitors.

United then saw handball claims ignored close to the interval when Scott Fraser’s shot was blocked, ahead of keeper Deniz Mehmet denying both McManus and Aird upon the restart.

McDonald later struck narrowly wide against the now ten-men – and Mehmet in turn kept out Nicky Clark, who also blocked on the line from Anthony Ralston at a corner before Billy King and Bilel Mohsni saw further efforts unrewarded.