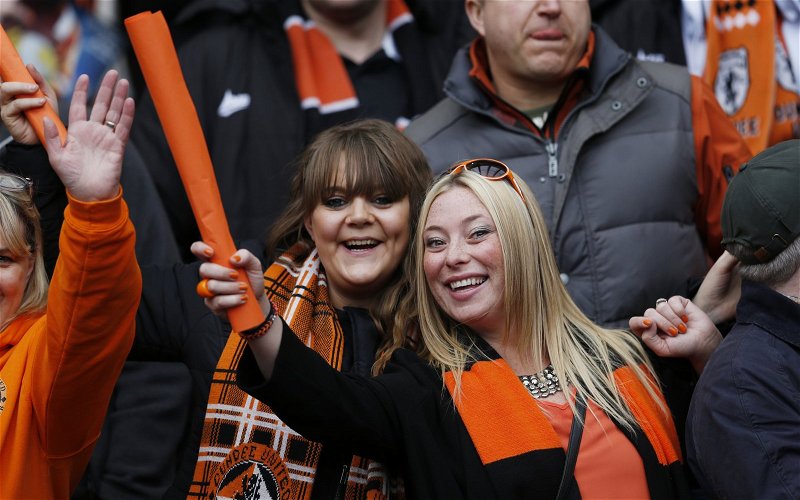 Dundee United achieved the ideal preparation for the forthcoming play-offs after overcoming second-placed Livingston 2-0 at Tannadice.

Craig Slater gave them an early second-half lead that was crucially improved by Scott McDonald with just five minutes remaining.

Craig Halkett had already headed against the woodwork for the visitors early on, while Fraser’s reply was cleared off the line by Alan Lithgow.