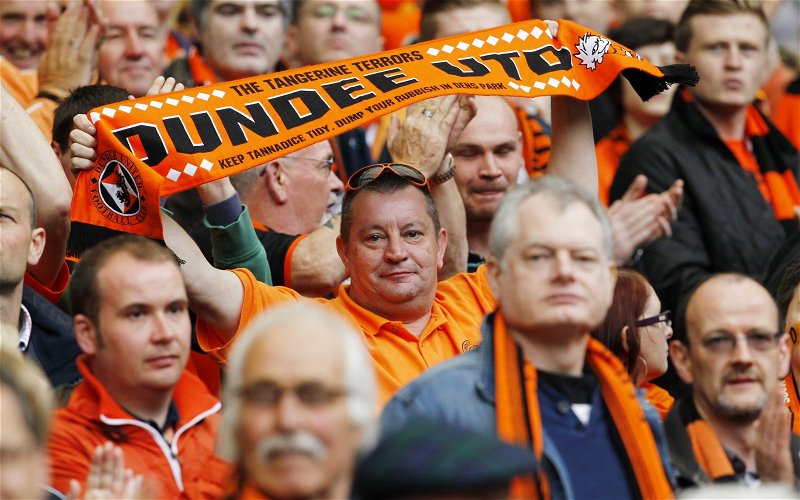 The Tangerines have already avoided defeat to their opponents on four separate occasions this term and ten times over the last couple of campaigns.

They have a single major injury concern in defender Mark Durnan because of a swollen ankle.

“The pressure throughout the season has been on United,” United’s Stewart Murdoch told BBC Scotland. “From the first ball, United were expected to win the league. We have obviously not achieved that but we are hoping we can achieve promotion through the play-offs.

“I’m sure there will be pressure within the Dunfermline camp; they are on a really good run and they will be expecting to win just as much as us.”

The return meeting is at Tannadice on Friday evening, with whoever progresses through next meeting Livingston over two legs in the play-off semi-final.

The winners of that then face the club finishing eleventh in the SPL, again over two legs, for a place in the top-flight next season.