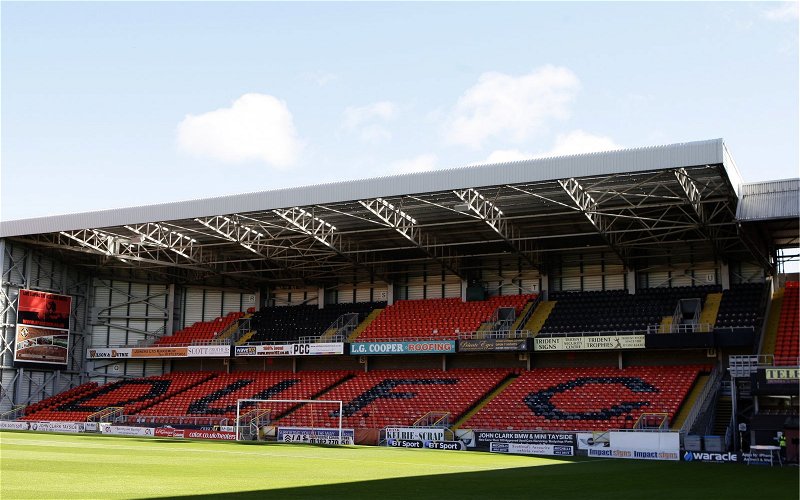 Having already drawn 0-0 earlier this week, Dundee United attempt to finish things off when hosting Dunfermline Athletic in their play-off quarter-final second-leg at Tannadice this evening (kick-off 7.45pm).

The Tangerines were unable to take advantage of their opponents seeing defender Lee Ashcroft sent-off early in the second-half in the first game.

He remains available, however, after his club contested the decision and with the appeal to be held next week.

The visitors are still to win in five meetings against United this season, while losing twice and drawing the other three – but that holds little sway with home manager Csaba Laszlo.

“I don’t think we are the big favourites, because Dunfermline have played 11 games in a row without losing,” he told BBC Scotland. “In their stadium we played the last 25 minutes [against ten men] and didn’t score, so generally I think both teams are similar.

“Here last time it was a draw, and I think they are capable of scoring everywhere,” Laszlo warned. “For this reason I don’t think we are favourites. I think we have to play against a team that is always dangerous up front.”

Whoever progresses through next meets Livingston in the play-off semi-final.