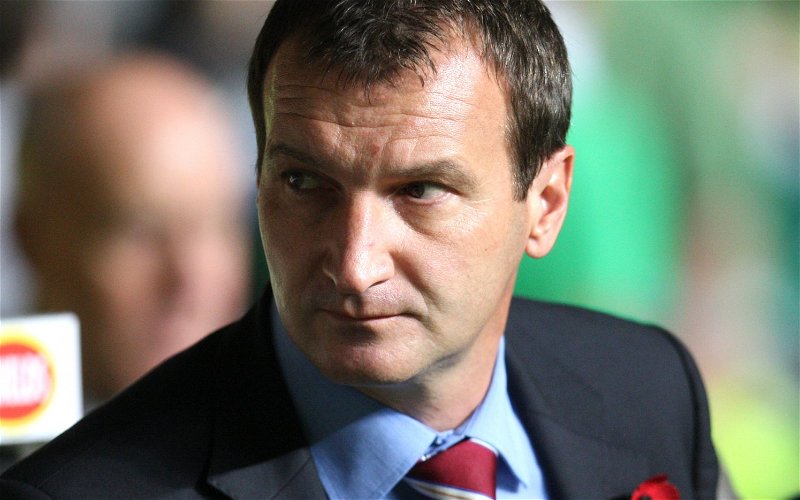 The Tangerines had already beaten their opponents at home in midweek, but this time goals from on loan Celtic full-back Anthony Ralston and their former striker Scott McDonald weren’t enough as they slumped to a 3-2 defeat.

That left them nine points behind second-placed Livingston, although with a game in hand and ahead of hosting leaders St Mirren on Tuesday evening.

“That was a disappointing result; we dominated the game for large spells but just could not find the way to win,” Laszlo told BBC Sport. “After coming back twice we had one goal chance after another in the last 20 minutes but we could not defend the corners and I am really so sorry for the fans.

“We have lost a very important three points here today,” he added. “Every single game is a big game for us. At the moment we have to look to reach the third or fourth place, that’s now the target and we have to do it.” 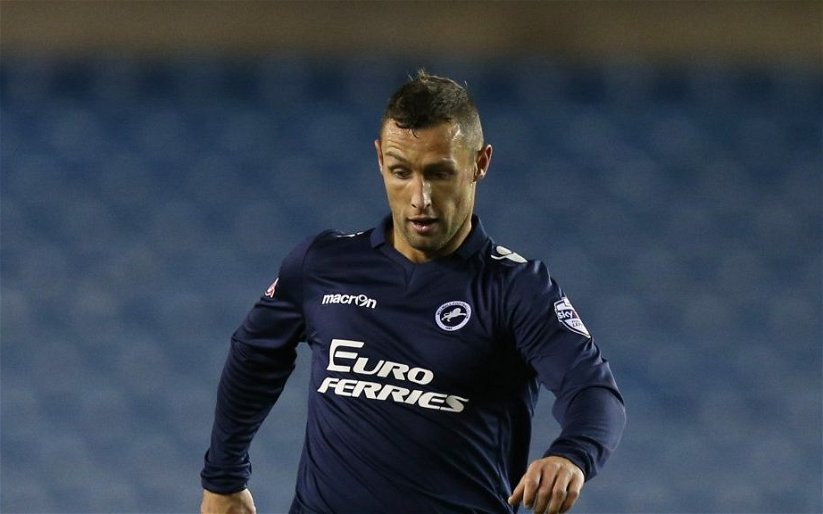 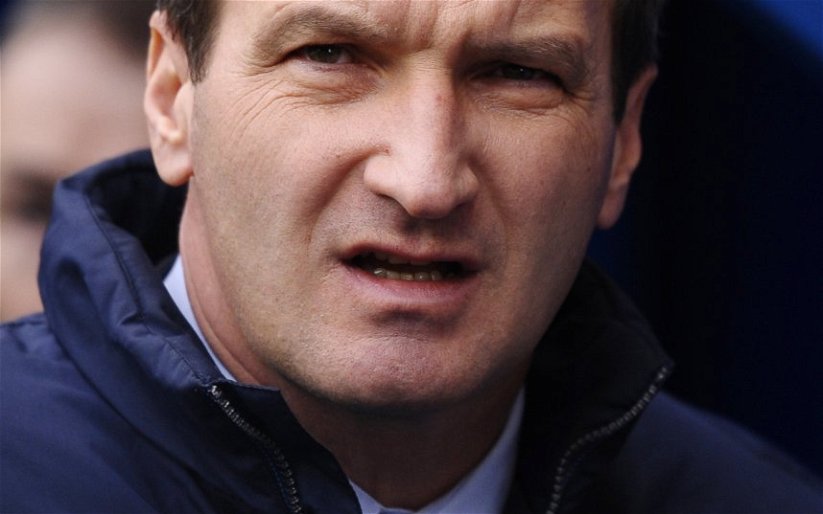 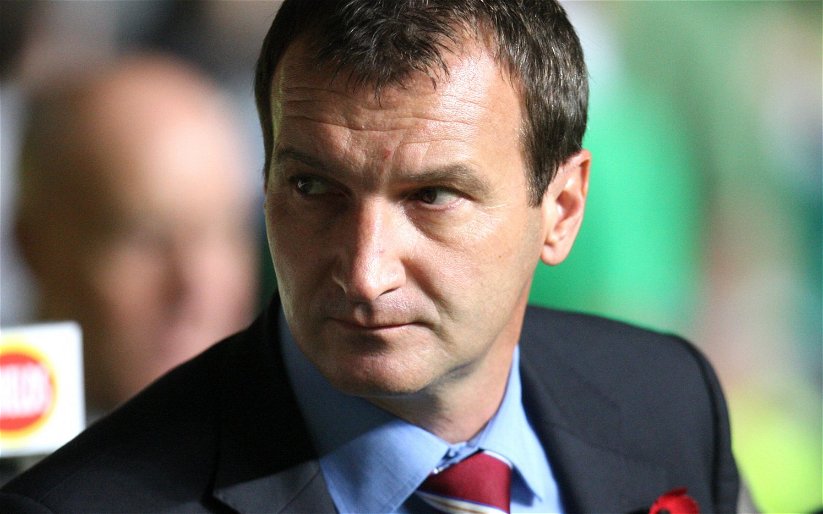