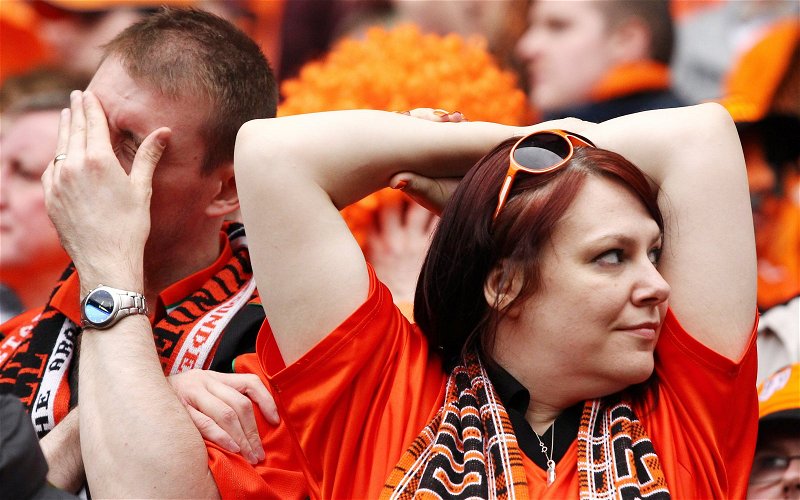 Aaron Doran scored the only goal just before the interval to leave the faltering visitors with now just a single victory in eight attempts.

But he then supplied Doran for what proved the winner before Lewis denied both Daniel Mackay and Charlie Trafford following the break.

McDonald was too high at the other end as the visitors sought an equaliser, although keeper Lewis also blocked from the advancing Mackay.