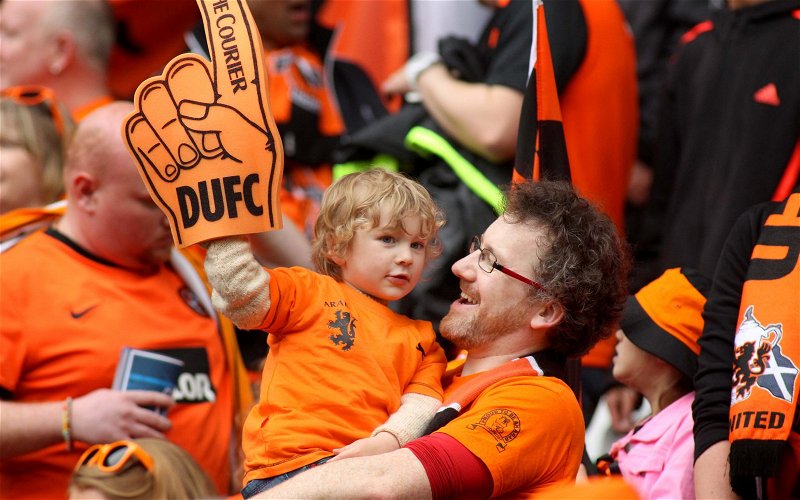 However, a midweek single-goal loss at Inverness Caledonian Thistle means it’s now just one win in eight games for them.

Defender Tam Scobbie is a doubt for the visitors because of a calf injury.

Manager Csaba Laszlo says it’s important that everyone looks ahead rather than dwelling on their recent record.

“People here are losing too much time by looking back and not forward,” he told the Dundee Courier. “I know that, at the moment, people are low.

“We don’t have many friends just now but I hope we can change this and that, at the end of the season we will have a lot! I have told the players that we have to get to the play-offs and after that it is a new life – a new competition!”

Morton have Gary Harkins returning from suspension and Robert Thomson recovered from injury.

But Jamie McGowan, Ross Forbes, and Jai Quitongo are still unavailable, while skipper Lee Kilday has moved on loan to Airdrie until the end of the season.