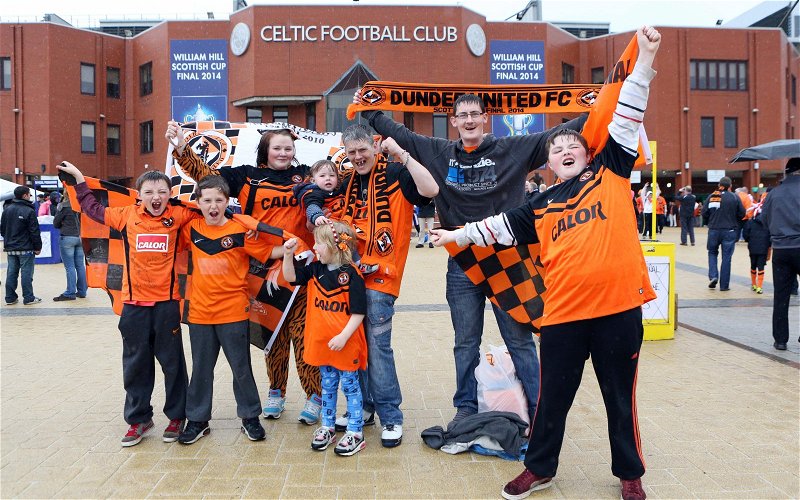 The Tangerines have now slipped out of the play-offs following an injury-time equaliser denying them a weekend victory at Greenock Morton.

United expect to have Thomas Mikkelsen and Tam Scobbie returning from injury, while Scott Fraser could well be recalled having been a late substitute last time.

“The game on Saturday was one of the best controlled games from Dundee United that I have seen,” manager Csaba Laszlo told the Dundee Courier. “We played against Morton, who are flying at the moment, and didn’t allow them any goal chances. We lost two points but I saw positive energy from the boys.”

The visitors are in a play-off position, but in their case at the wrong end of the table and eight points from safety.

Aidan Wilson is suspended for them and Kevin Nisbit doubtful, with Iain Russell and Stuart Carswell both unavailable.

But skipper Andy Dowie was hoping to recover from the effects of flu having been kept out of their latest defeat to Livingston.

The two sides meet again in the reverse fixture at the weekend.