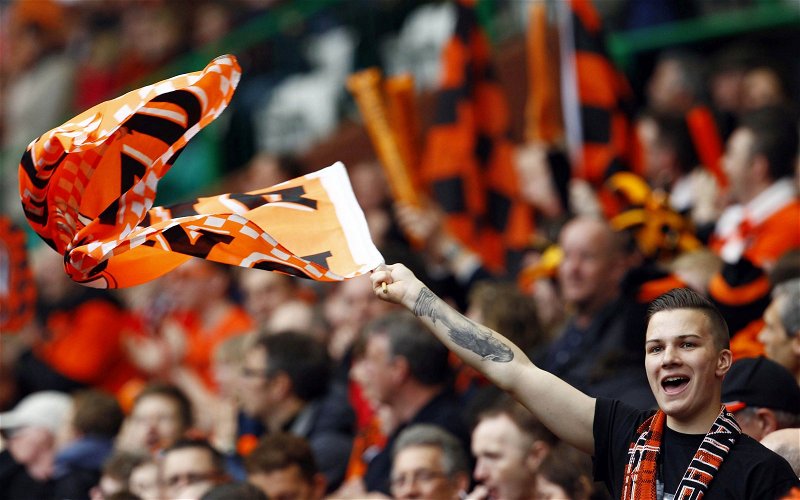 Having already beaten them at home in midweek, Dundee United make an immediate return visit to Dumbarton this afternoon (kick-off 3.00pm).

First-half goals from Paul McMullan and recent signing Bilel Mohsni meant a much-needed 2-0 victory and were sufficient to propel the hosts back into the play-offs.

Manager Csaba Laszlo was still expected to freshen up his side after no further injury concerns from the latest game.

Midfielder Sam Stanton was forced out of the action having taken a knock during the second-half, but was fully expected to recover in time to continue.

The Tangerines missed a number of chances in their first meeting with Dumbarton and Laszlo insists they must do better at both ends of the pitch.

“In the first half we score two but, generally, we have to score more goals,” he told the Dundee Evening Telegraph. “What is the most difficult to explain is Dumbarton also had two or three chances and all were created from our own defence.

“I think one chance in the first half was a good chance created by them but we had three chances for them created by our own players. With a better decision it would not happen.”